Where do you turn when your life is out of control? Who can help you sort out the issues and find solutions?

We’re an independent, non-profit agency dedicated to helping people who are experiencing challenges in life by providing counseling and services. Because we are funded by so many wonderful sources, we’re able to offer top-notch clinical counseling services by licensed professional counselors on an affordable fee schedule, while nearly all housing counseling is provided at no cost by our agency’s HUD certified housing counselors.

We’re one of the best kept secrets in Will County and the only local agency to offer such a wide array of counseling services on a reduced-fee basis in the Will County surrounding area. We’re also one of the very few agencies that has day, evening and Saturday hours to better meet the needs of our clients. Additionally, we work closely with other social service agencies and mental health care providers in Will and DuPage counties to provide maximum patient care through cross referrals.

Sound too good to be true? Learn more about our counselors and what our clients think.

The number of years we’ve been offering programs and services in Will County.

The number of clients who received clinical counseling last year.

The number of clients who received housing counseling last year.

Our staff is experienced in a full range of counseling for individuals and families including depression, divorce, parent-child relations, blended marriage concerns as well as many other areas.

Licensed CADC counselors conduct DUI evaluations and drug assessments. We also have a court-approved domestic violence program and anger management groups for both adults and teens.

We are certified by HUD to provide counseling at little or no cost in the areas of mortgage delinquency, homeownership, rental counseling, and financial counseling.

We bridge the gap between conventional health insurance coverage and the greater needs of the employee. 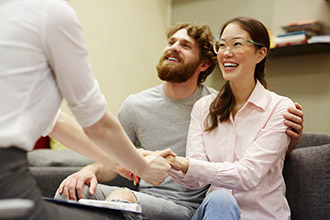 Our professional therapists provide quality services and programs to people of all backgrounds. Our passion is to help individuals, couples and/or families with an array of situations. 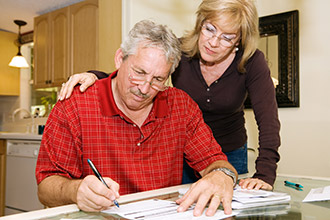 Owning a house is a big step in anyone’s life. This program is designed to transform potential homebuyers into homeowners. Attain your dream at CSC! 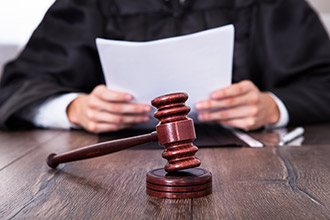 We successfully help clients involved in alcohol, drug or domestic violence related offenses. We provide evaluations, counseling, and education services that are customized to meet each client’s individual needs. 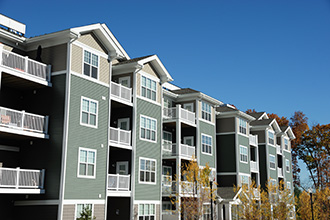 Our program provides fair housing for both landlords and tenants. Our counselors provide clients with resources to secure affordable and safe housing. 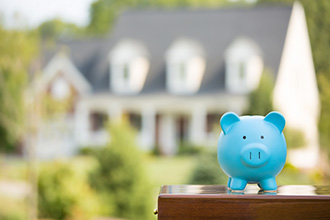 We assist clients to address credit issues and create a spending plan. Empower your finances at CSC!

We bridge the gap between conventional health insurance coverage and the greater needs of the employee.

1978
CSC was incorporated as a 501(c)3 non-profit agency and was approved as a HUD-approved agency.
1980
Now Mayor Roger Claar of Bolingbrook was appointed to study the feasibility of merger of Community Service Council and the Bolingbrook Counseling Center to serve Northern Will County for a budget of $254k. The merger took place and both offices were maintained at village facilities.
2007
Hired the first Executive Director for the agency since 1999. Initially, this was a part-time position.
2008
Executive Director role once again became a full-time position.
view more agency history

Our mission is to inspire a positive difference in people’s lives.

Our vision is to transform communities through sustainable programs

allowing individuals and families to reach their full potential.